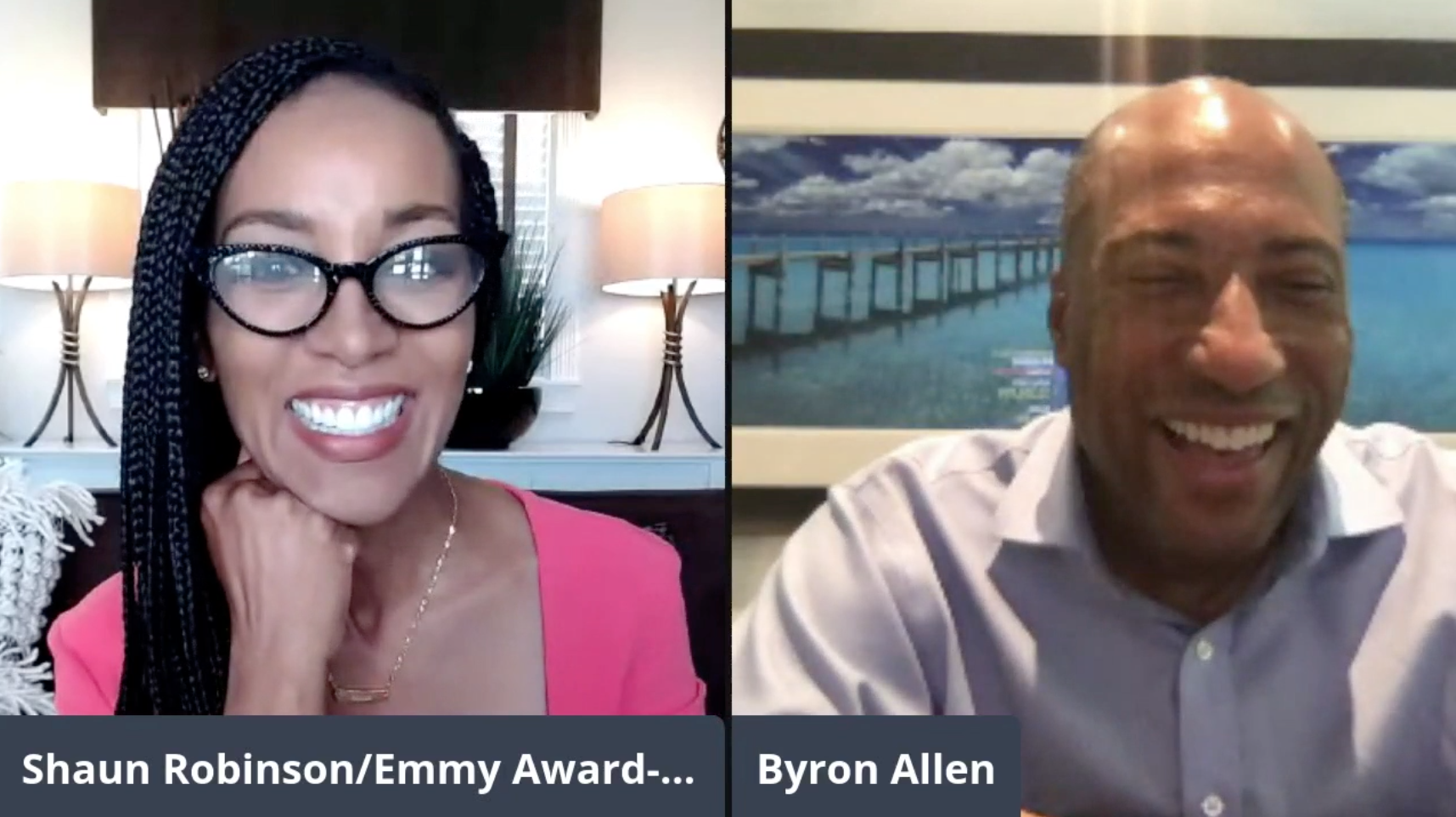 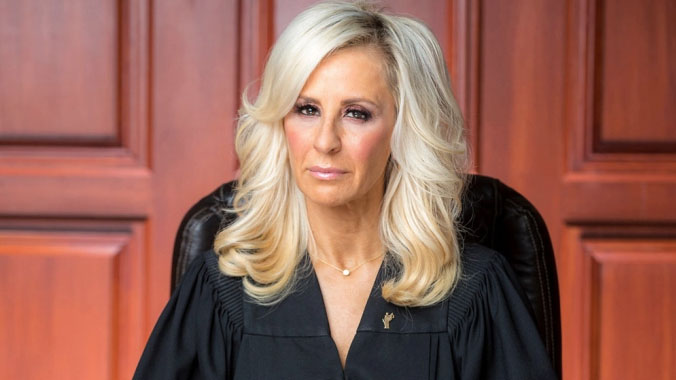 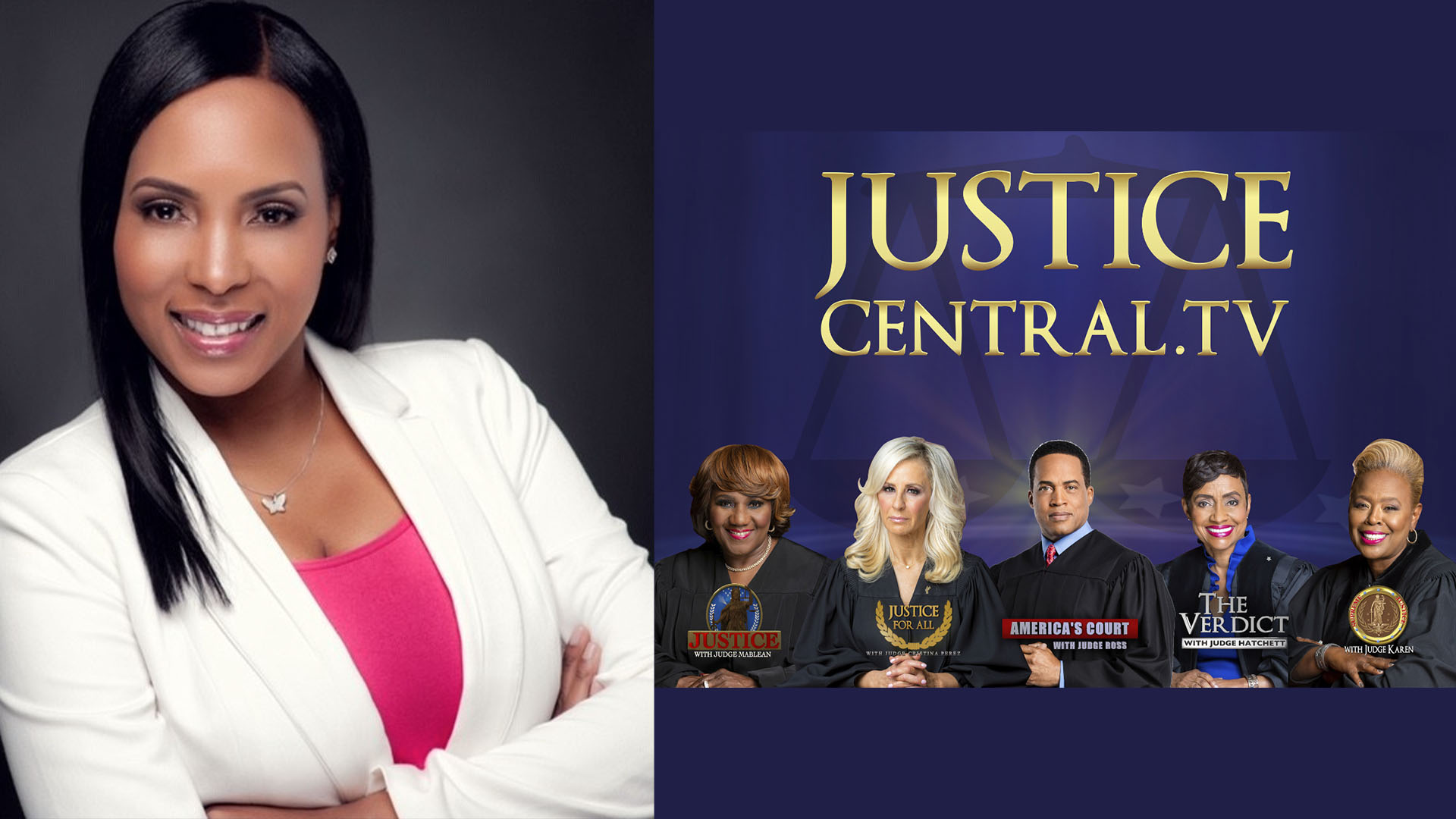 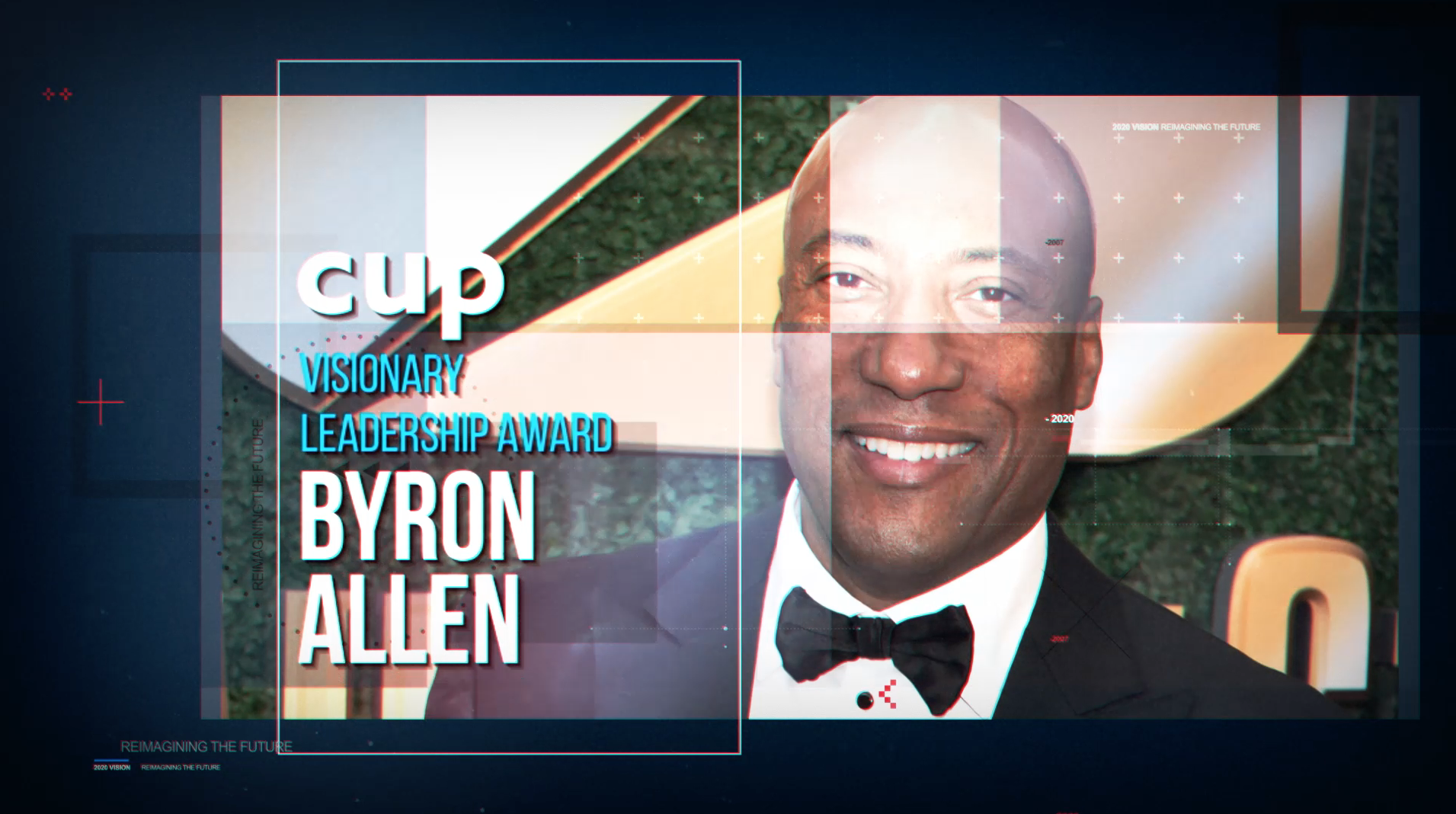 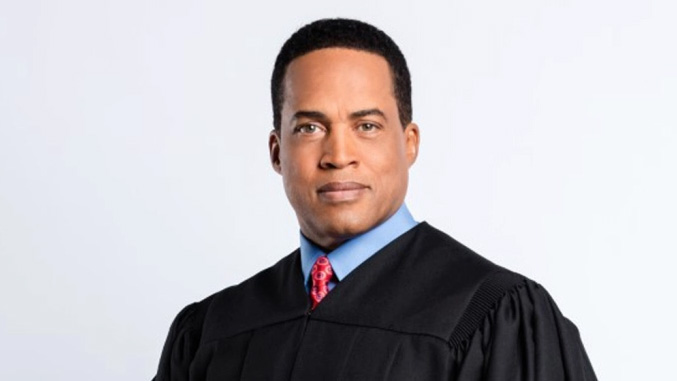 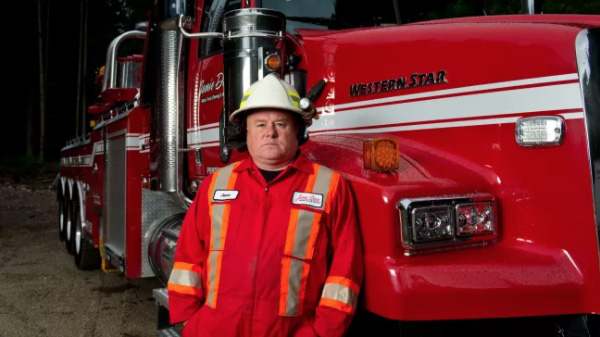 One-hour strip and two weeklies are all off Allen-owned The Weather Channel By Paige Albiniak Entertainment Studios is launching three new series off of The Weather Channel into syndication next fall: Highway Thru Hell, SOS: How to Survive and Top 10. Highway Thru Hell will be sold as a one-hour Monday-Friday strip, while SOS: How to Survive and Top... 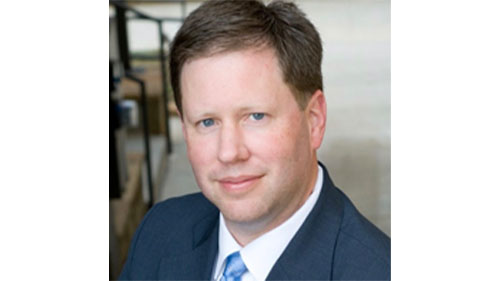 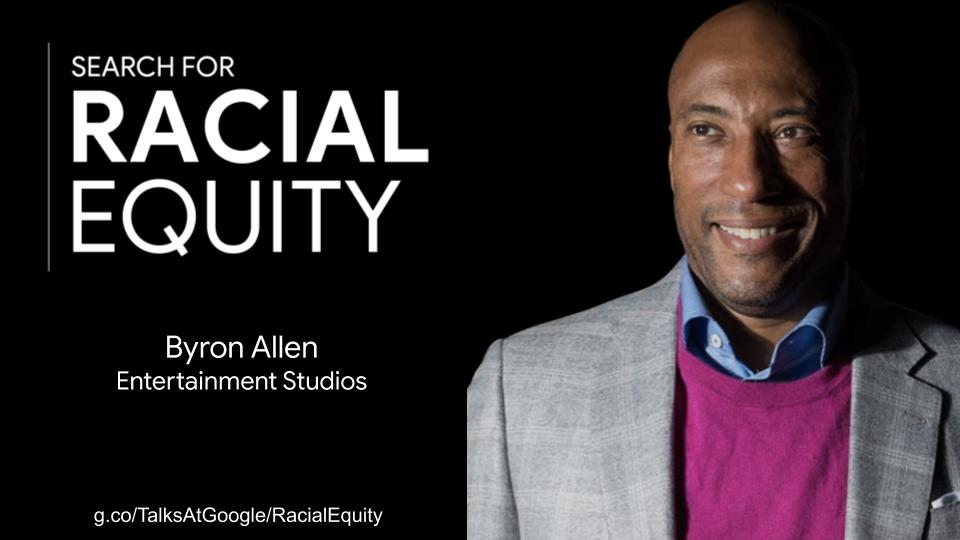 09 Sep Byron Allen on Talks at Google: The Search for Racial Equity 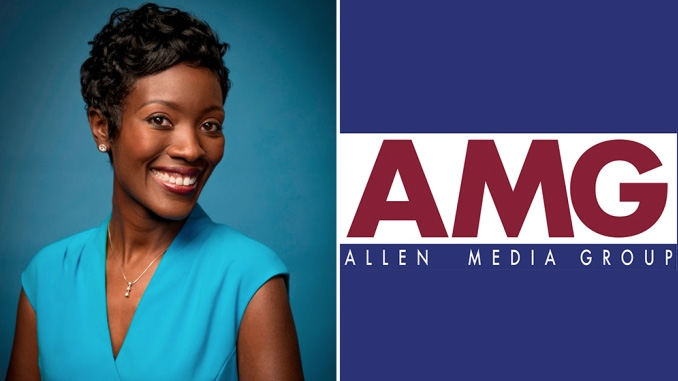 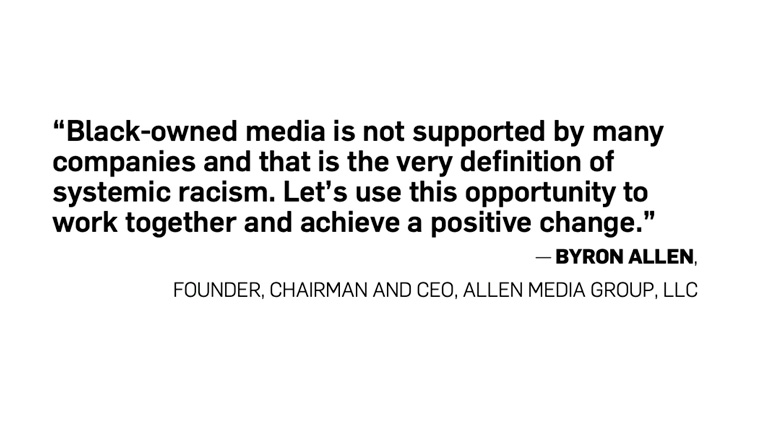 Presented on September 1, 2020 BLACK OWNED MEDIA MATTERS - Demanding change and inclusions in media planning A frank and direct conversation with Byron Allen about how to build stronger business with smarter media planning. [embed]http://www.youtube.com/watch?v=YJectsnoC74&feature=youtu.be[/embed]...