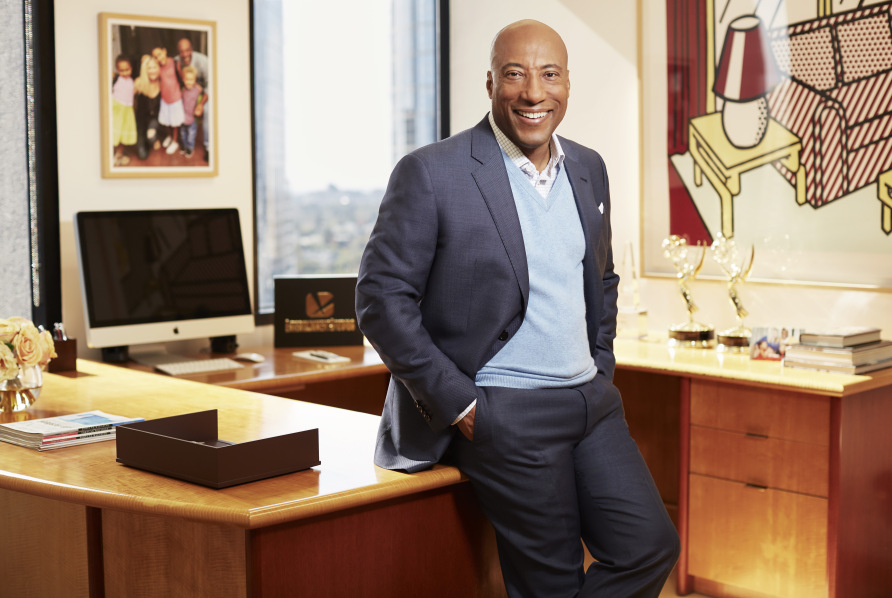 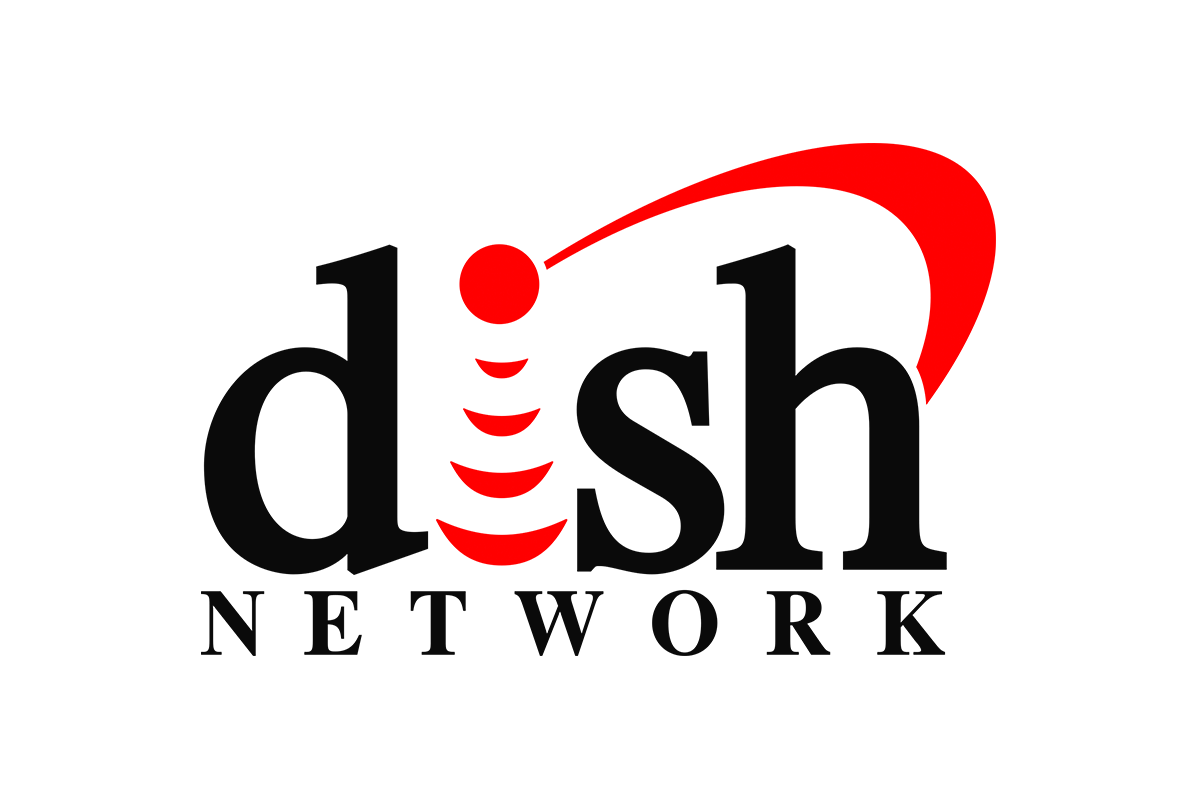 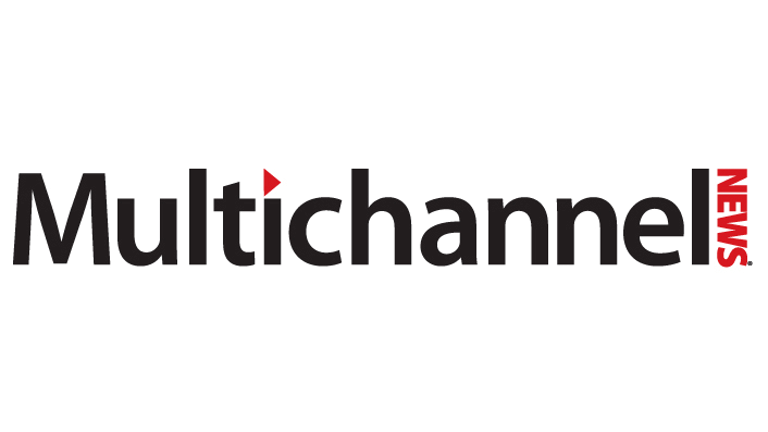 Dish Network has launched Entertainment Studios’ Recipe.TV network, the two parties announced Tuesday. The network, which showcases famous chefs preparing recipes from cuisine destinations around the world, is available on several Dish packages including its America’s Top 120 and America’s Top 200 tiers, according to network... 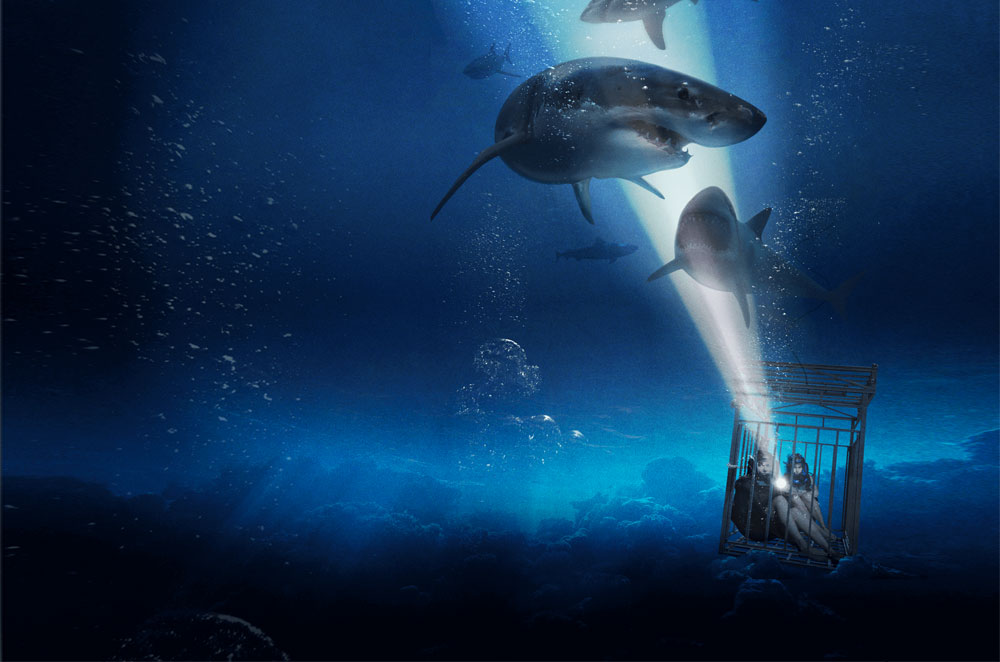 Has The Meg got you in the mood for more shark action? Well, mark your calendars because we’ve got an exclusive new teaser for the 47 Meters Downsequel, and it’s set to chomp through theaters next summer. The teaser reveals the sequel is officially titled 47 Meters Down: The... 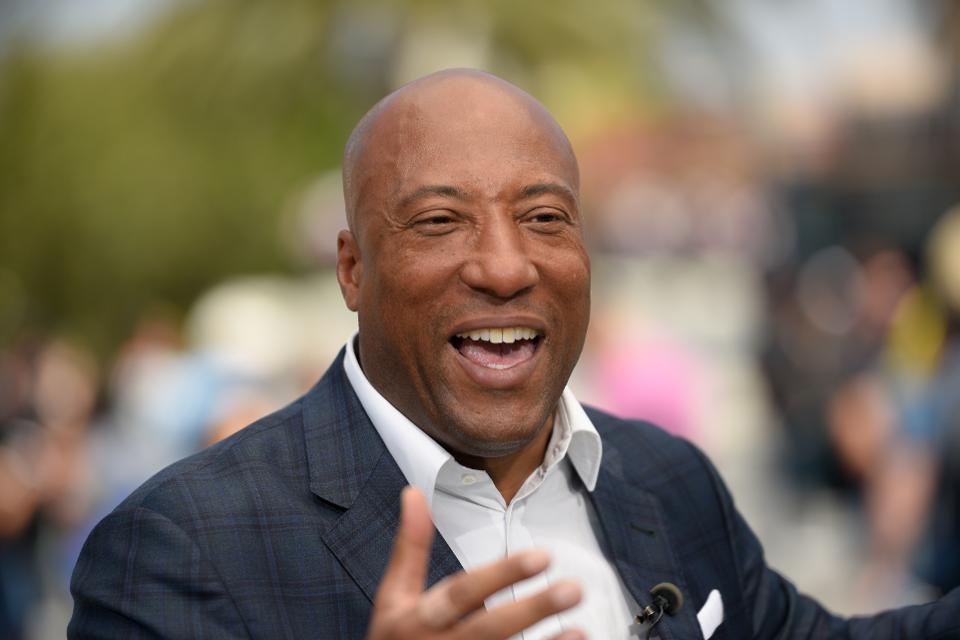 Byron Allen made waves across the media industry when his company Entertainment Studios acquired The Weather Channel for $300 million earlier this year. What does his approach to the media business signal about the direction of the rest of the industry? The Breakdown You Need to... 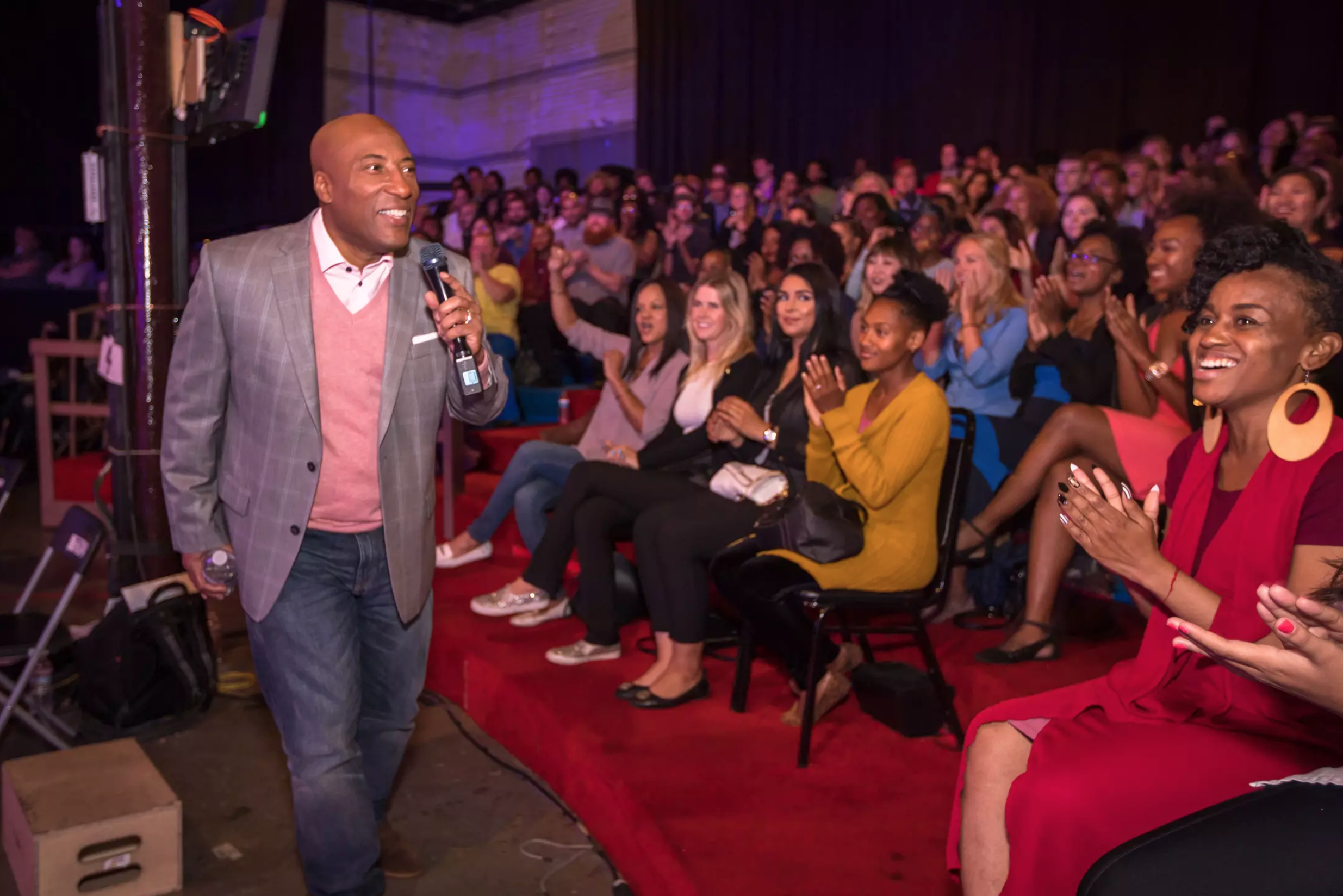 25 Jun Funny You Should Ask: Byron Allen Is Ready to Conquer the Movie Business

By ANITA BENNETT Byron Allen is always game for a good laugh and an even better business deal. After purchasing The Weather Channel in March, the Entertainment Studios founder, chairman and CEO is now focusing on becoming a major player in the movie business. “We’re looking to acquire, we’re looking to... 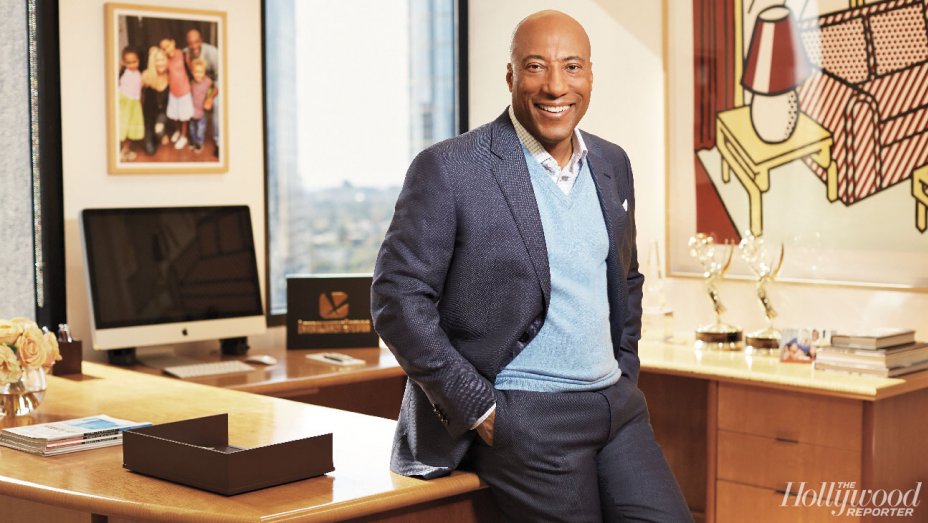 by Mia Galuppo On Wednesday morning, Byron Allen’s Entertainment Studios held its inaugural CinemaCon presentation in Las Vegas. Allen spent the first half of the presentation selling himself. He recounted his Los Angeles upbringing, his time as a stand-up, entrance and rise in television and finally his path... 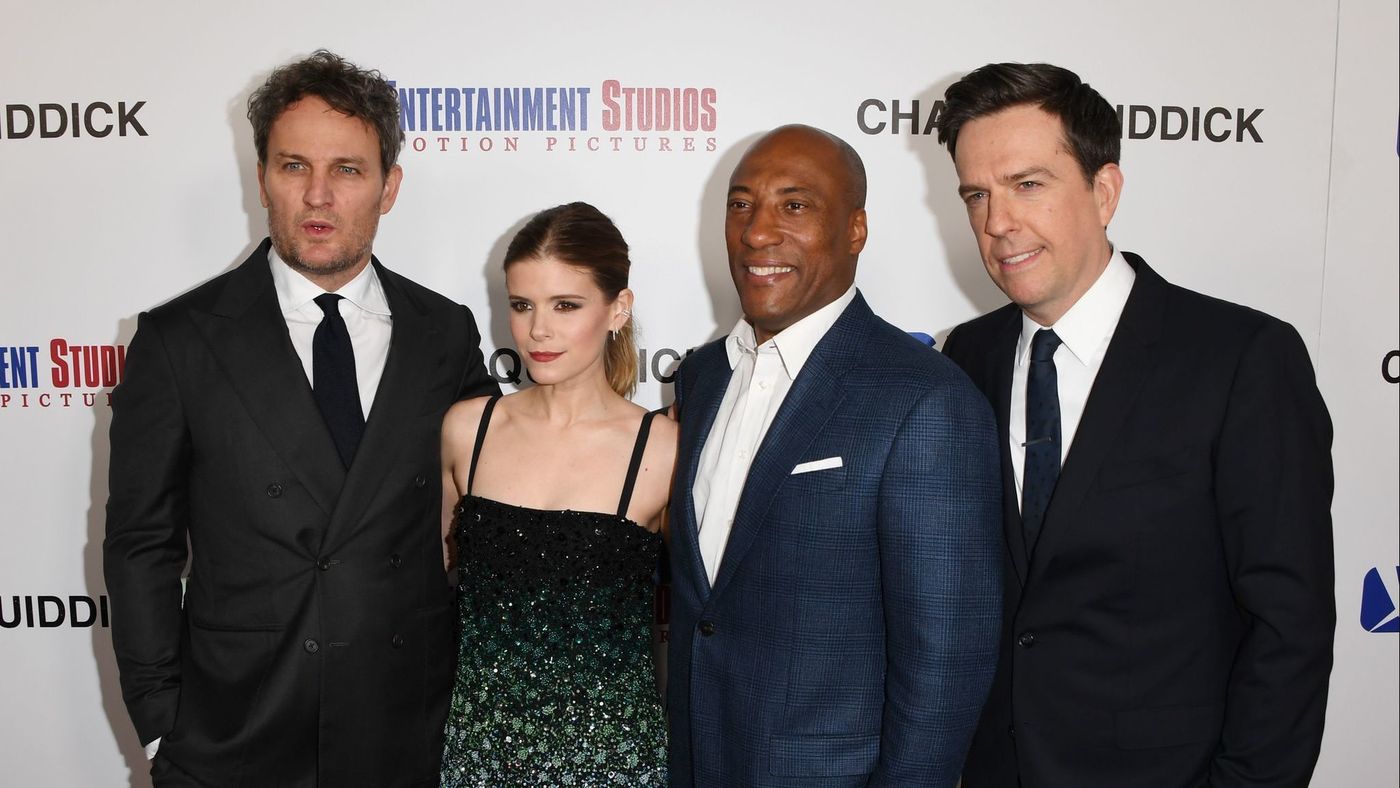 25 Apr Byron Allen, the comedian-turned media mogul, explains why he wants to be in the movie business

By RYAN FAUGHNDER Entertainment Studios founder Byron Allen is known for unexpected bets, such as recently buying the Weather Channel's parent company for $300 million. Even so, why would the comedian, who owns television channels such as Pets.TV and Cars.TV, want to get into the business of releasing big-screen features? In...

By BRENT LANG and RAMIN SETOODEH Landmark Theatres, a high-end chain known for its art-house offerings, has been quietly on the market for some time. But this week, two would-be buyers emerged as potential suitors: Netflix and Byron Allen’s Entertainment Studios. The names of both companies floated in the press illustrates the seismic... 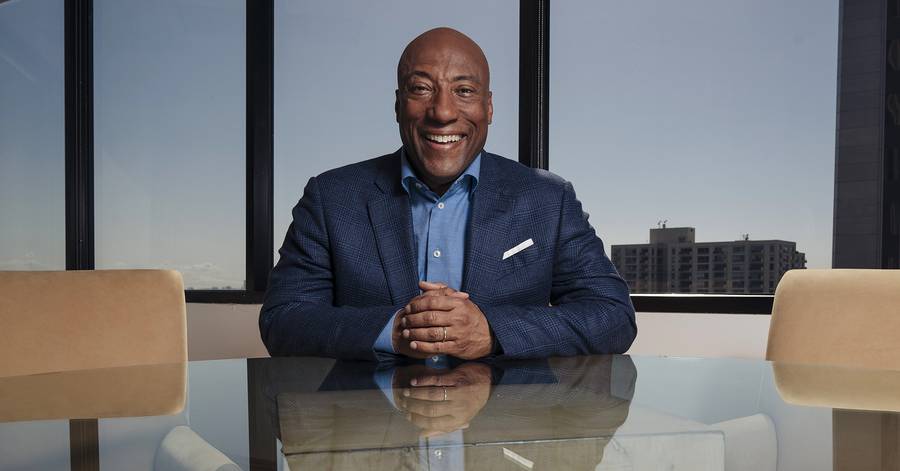 17 Apr The Comedian Who Bought the Weather Channel

By Don Steinberg When Byron Allen bought the Weather Channel for $300 million, in March, it might have seemed to some like the setup to a late-night punchline. Byron Allen? The man who co-hosted “Real People” in 1979 and now appears on syndicated comedy shows? Mr. Allen is... 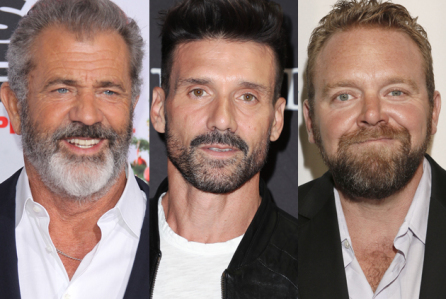