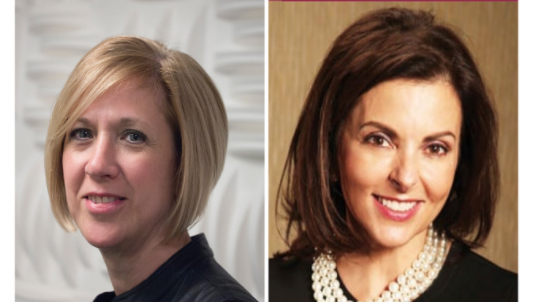 By Oriana Schwindt When Byron Allen's Allen Media Group bought The Weather Channel for $300 million in March 2018, all eyes were suddenly on the comedian turned media mogul. But Allen's Entertainment Studios had been ramping up programming and distribution for over a decade for the suite...

Byron passionately discussed the impact of systemic injustice in the broadcast industry and what his company is doing to trail-blaze lasting change. [embed]http://www.youtube.com/watch?v=23VlfTzi7Oo&feature=youtu.be[/embed]... 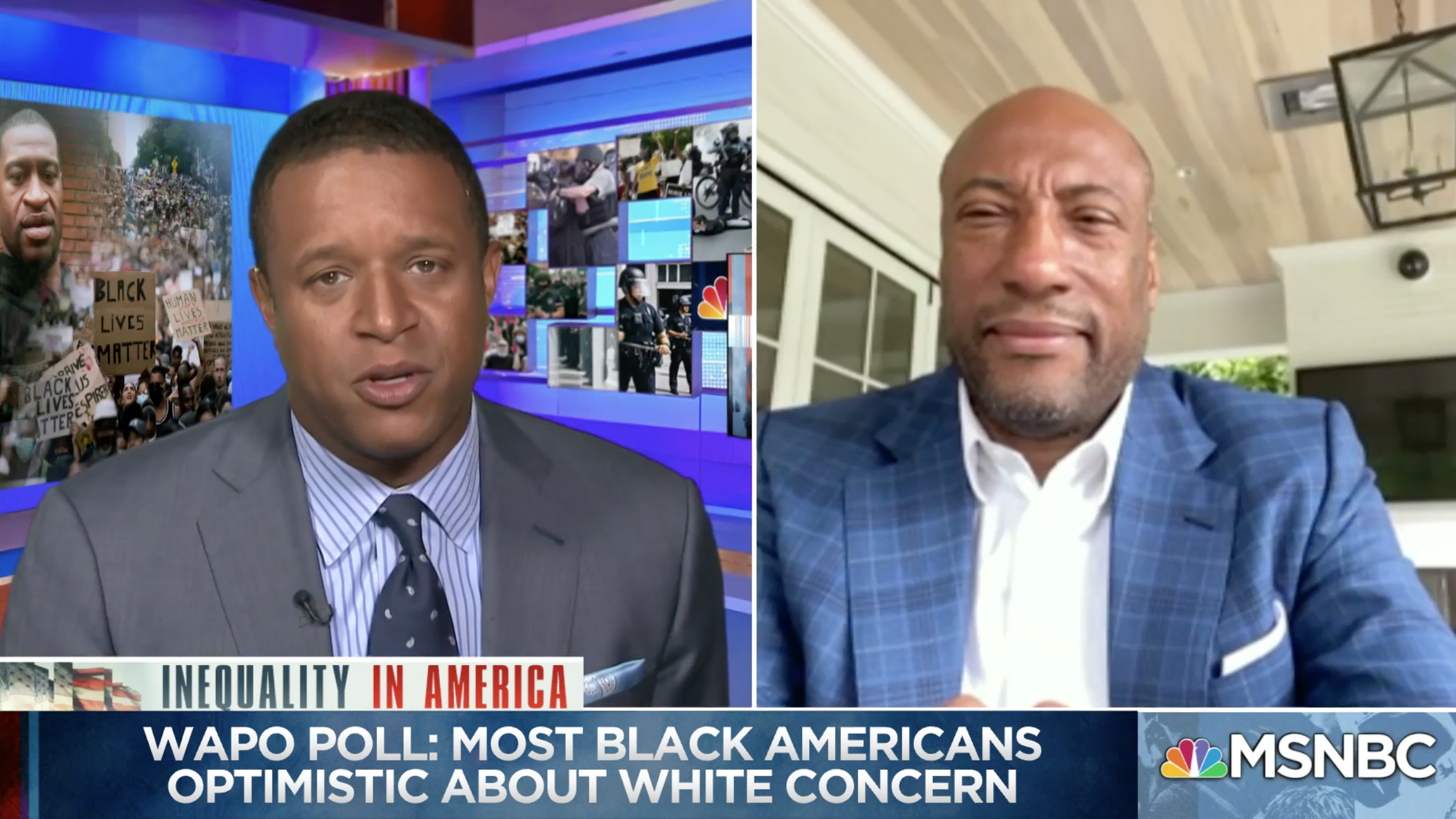 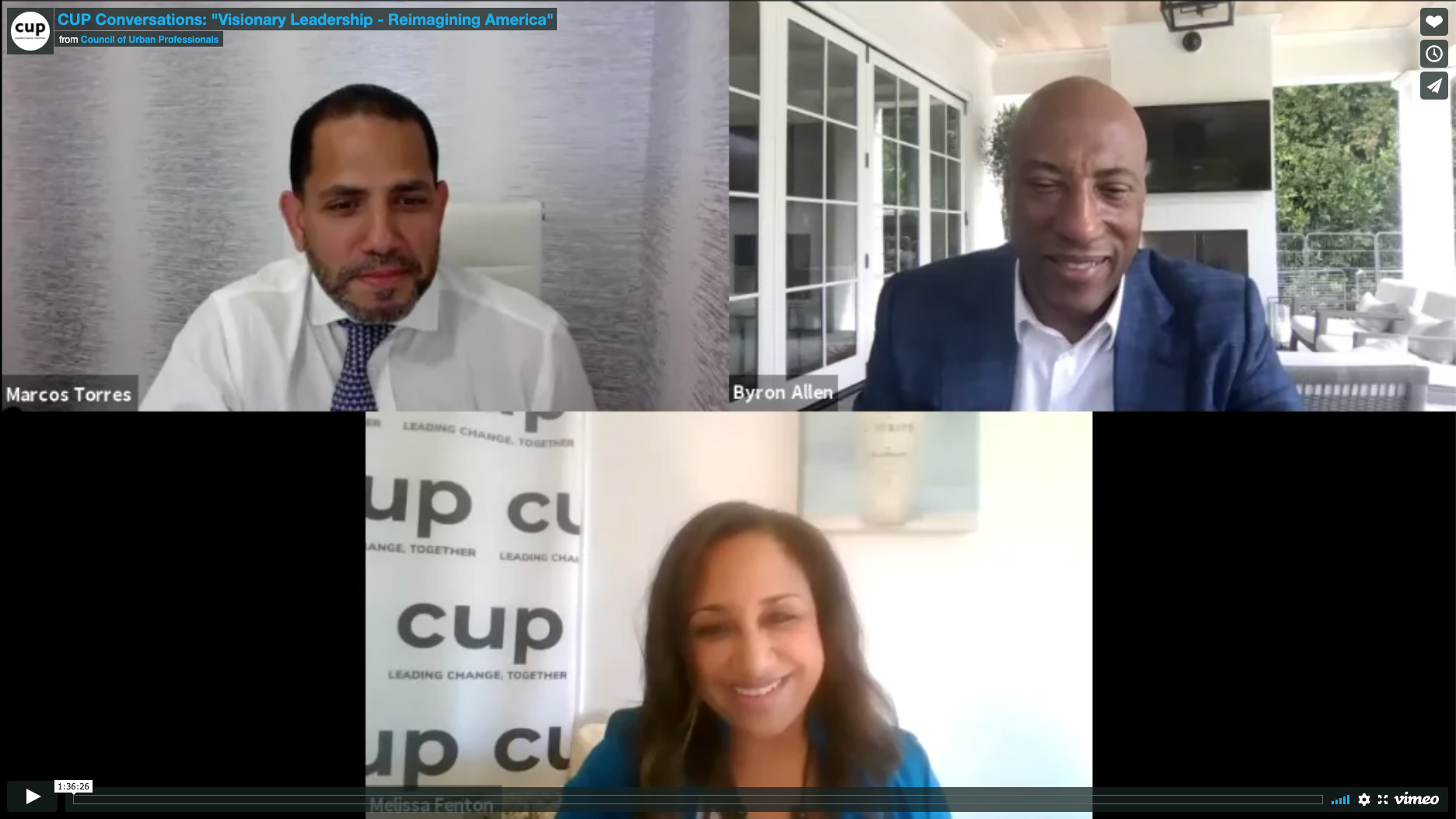 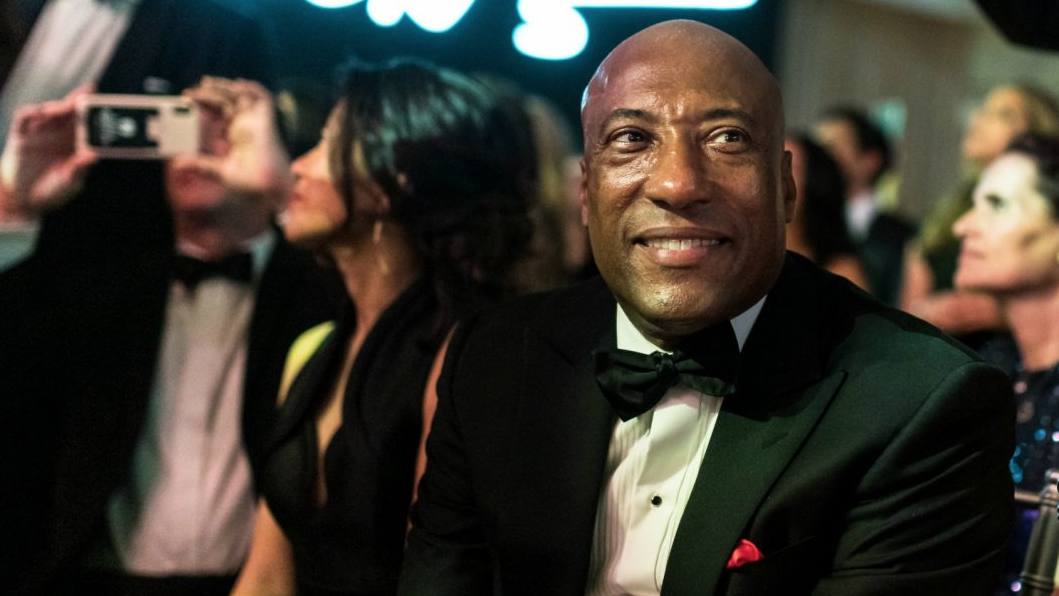 After a years-long legal fight against alleged racial bias, the media mogul has struck a deal with the cable giant By Alex Ben Block For years, Byron Allen has waged a kamikaze crusade against Comcast and Charter, which together control close to 60 percent of the cable... 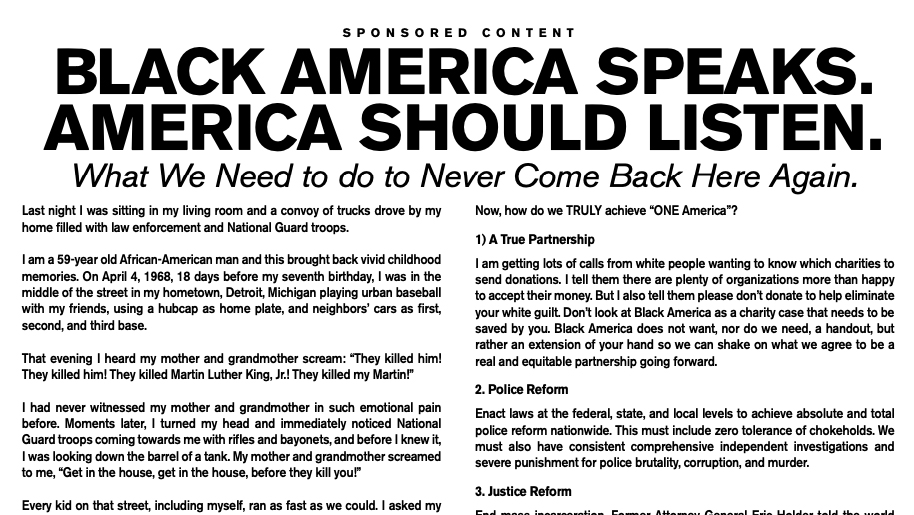 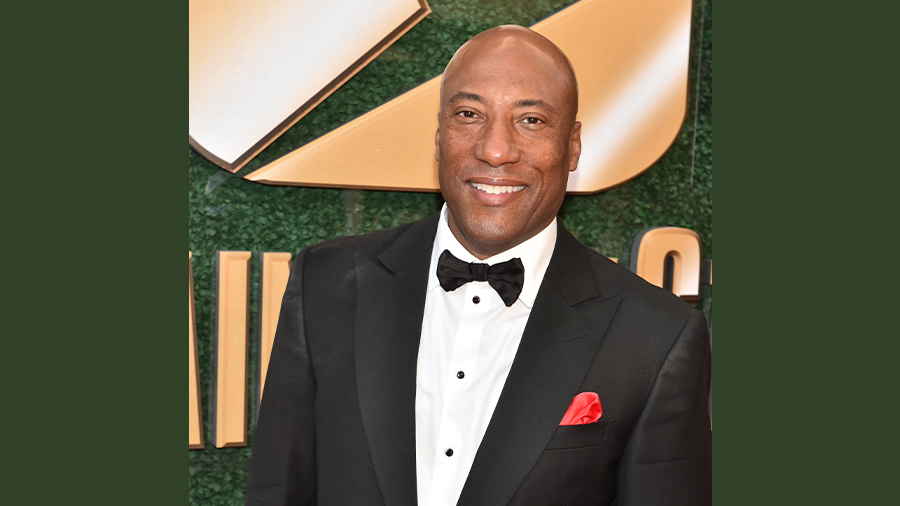 Deal ends contentious battle between two companies By R. Thomas Umstead Byron Allen’s Entertainment Studios and Comcast on Thursday reached a content carriage agreement, ending a long, legal dispute that ended up at the Supreme Court. According to the deal, Comcast extends its carriage agreement for The Weather... 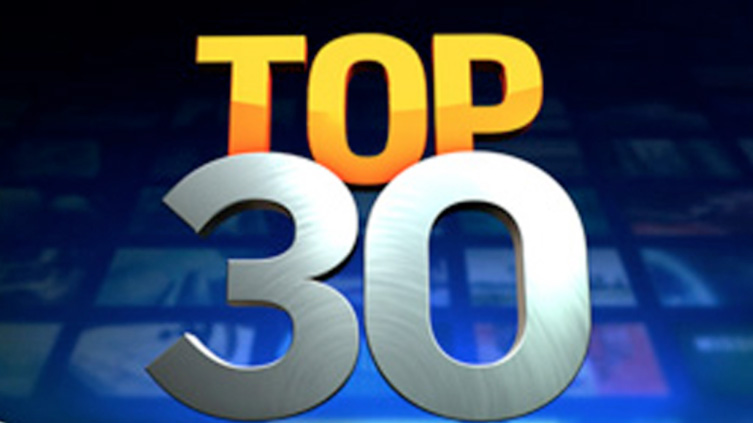 It comes out No. 1 on TVNewsCheck-BIA Advisory Services’ annual list of the Top 30 groups ranked by total revenue for the second year in a row. It was a pretty calm 12 months, with little M&A and the top five slots returning unchanged. By Mark K.... 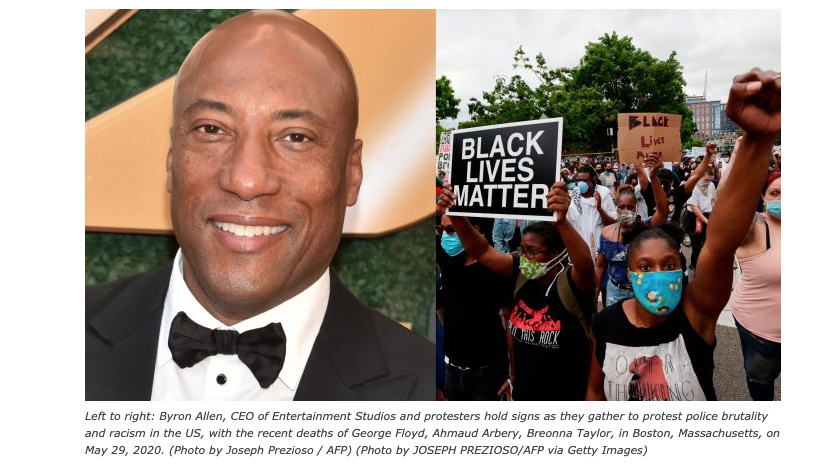 What we need to do to never come back here again. By Byron Allen Last night I was sitting in my living room and a convoy of trucks drove by my home filled with law enforcement and National Guard troops. I am a 59-year old African-American man and... 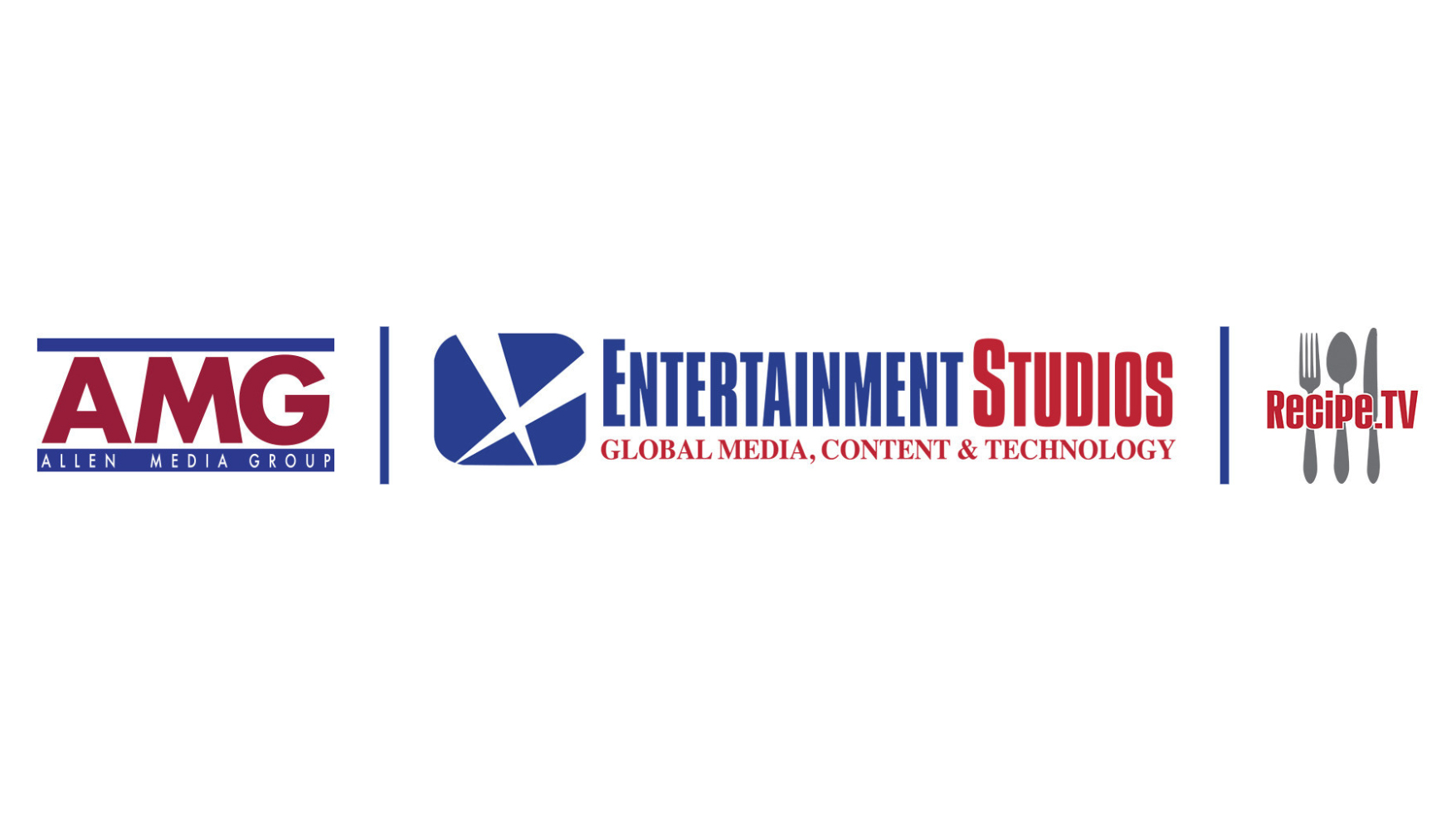 LOS ANGELES, May 22, 2020 /PRNewswire/ -- The Allen Media Group division Entertainment Studios, one of the largest independent producers and distributors of film and television with 64 shows on the air and owner of 15 U.S. Big-Four network affiliate broadcast television stations and nine 24-hour HD television networks serving nearly...